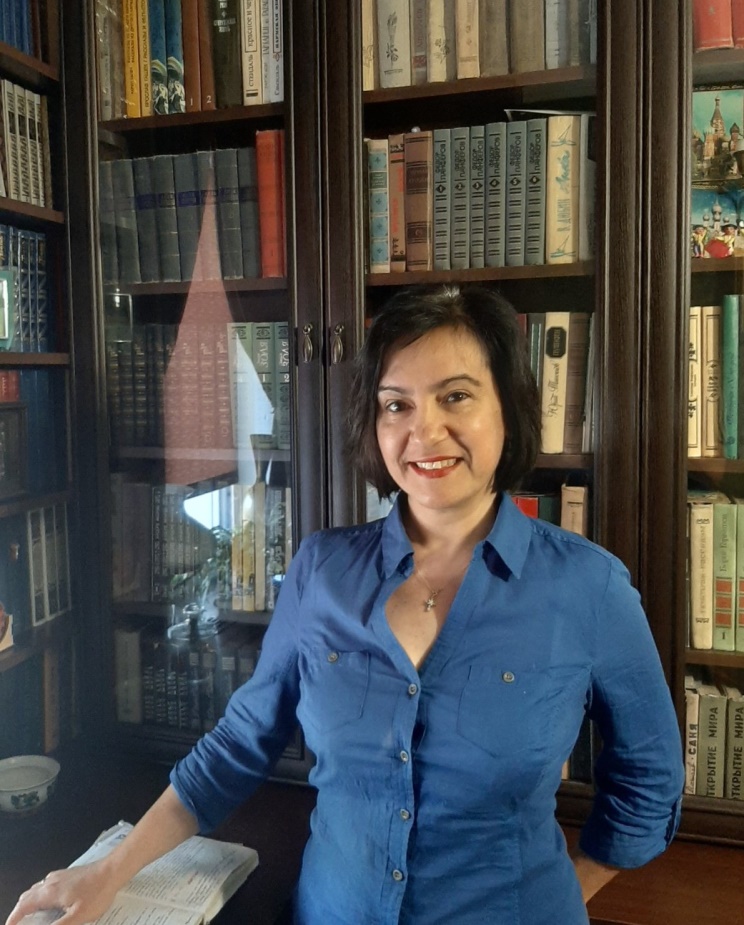 Membership in associations: Since 2017 she is a member of the Association of Hispanists of Ukraine.