On October 10-14, 2022, the XII International Summer School "Response to New Nuclear Realities: Concepts and Actions" was held, organized by the Odesa Center for Nonproliferation and the Bodrum Institute with the support of the Swedish Radiation Safety Authority and the Richard Lounsbury Foundation. The Summer School was held in the Turkish city of Bodrum. During three days, full of lectures, discussions, and a simulation game, where each student represented his own UN member country, 44 participants from 10 countries took part in the School offline and online. The School's program focused on the study and analysis of the impact of the war in Ukraine on arms control and nonproliferation. The Odesa Center for Nonproliferation supported 8 Ukrainian students in their professional and academic activities by providing scholarships for their participation. The main goal of the Summer School is to train the youth of Europe and the countries of the Black Sea region in the field of nonproliferation, the policy of nuclear countries, arms control and disarmament. Polina Sinovets, Director of the OdCNP and Associate Professor of the Department of International Relations, prepared two lectures for School participants, namely "War in Ukraine: impact on non-proliferation and disarmament" and "Russian nuclear doctrine and European security ". 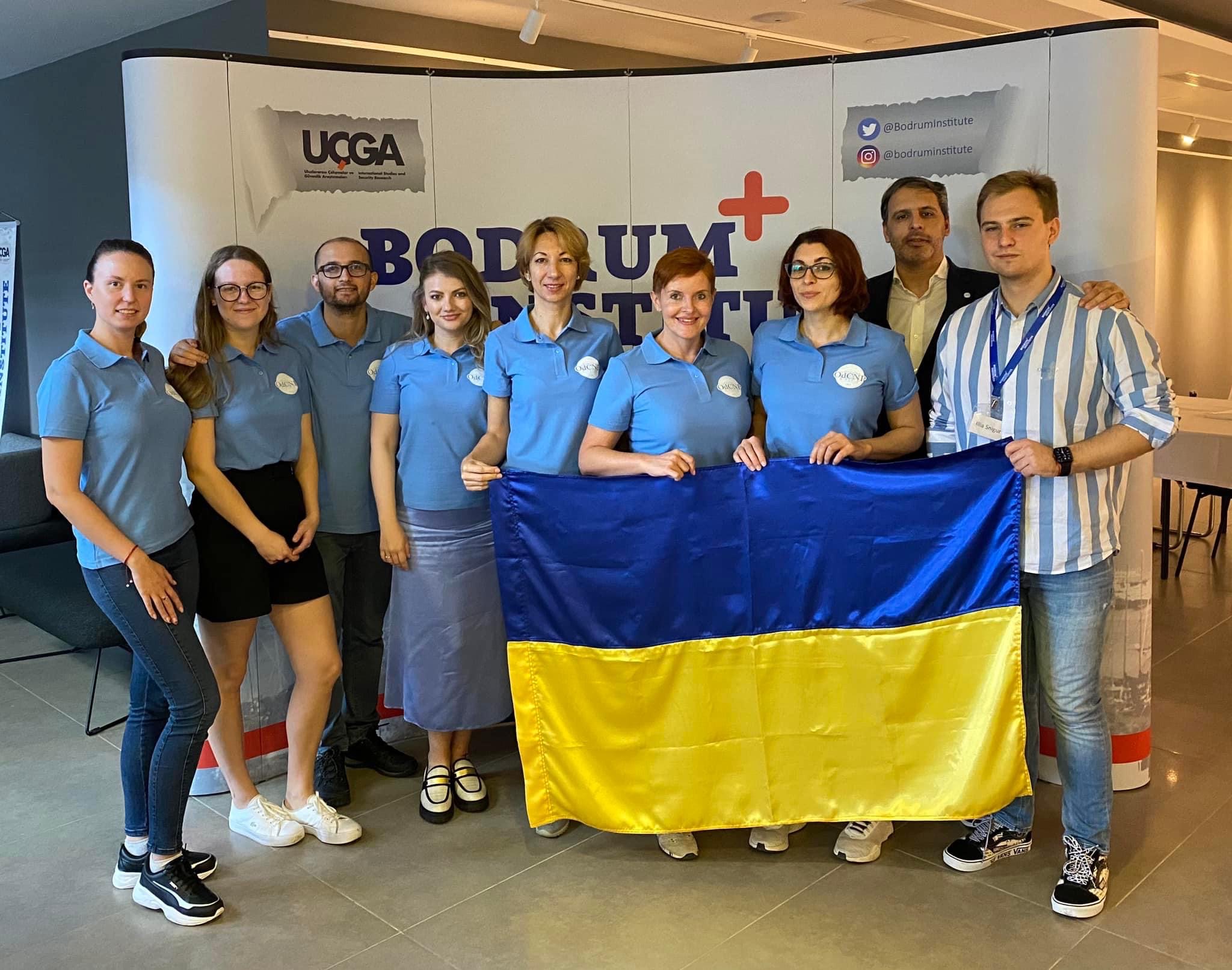 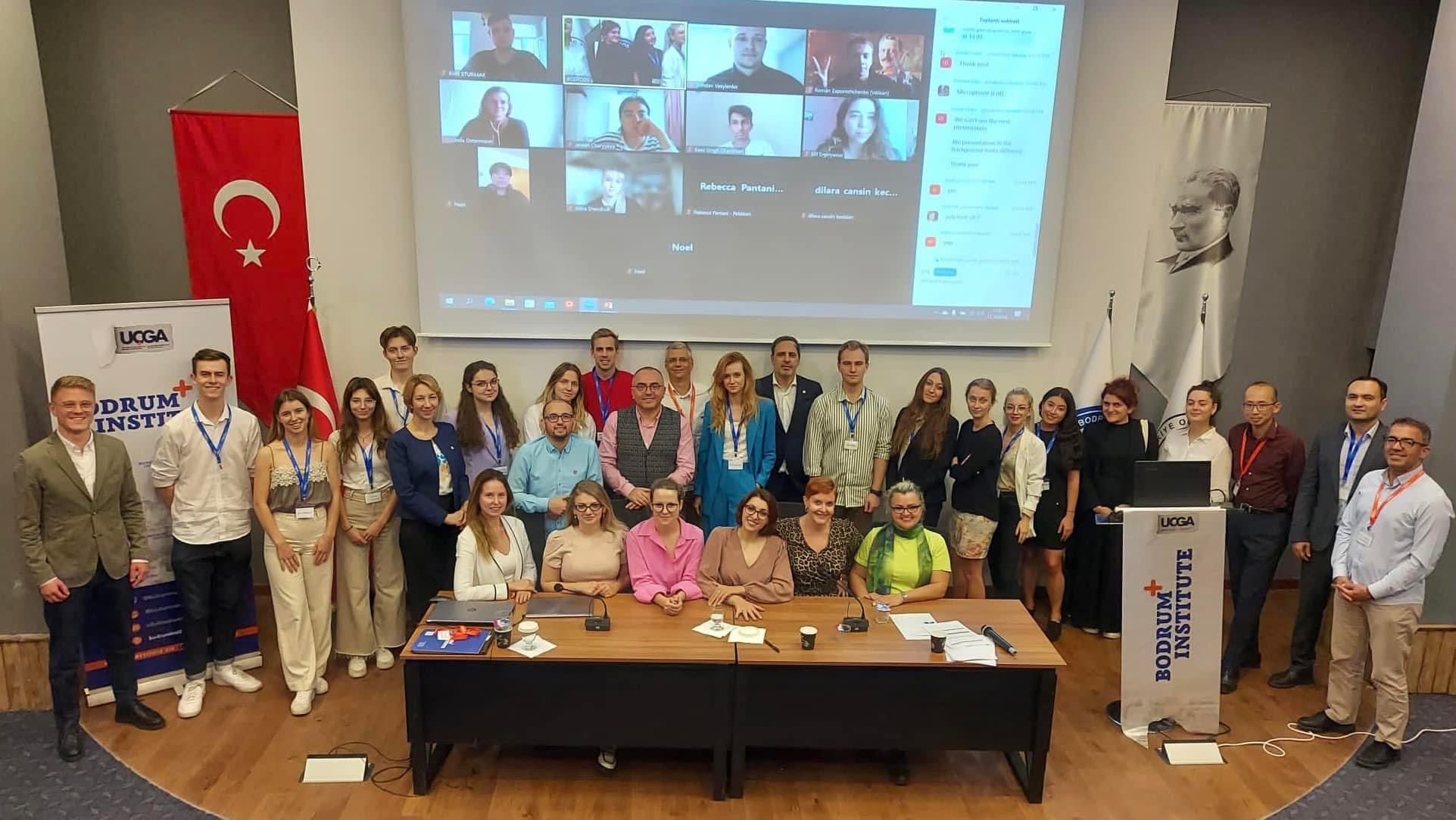