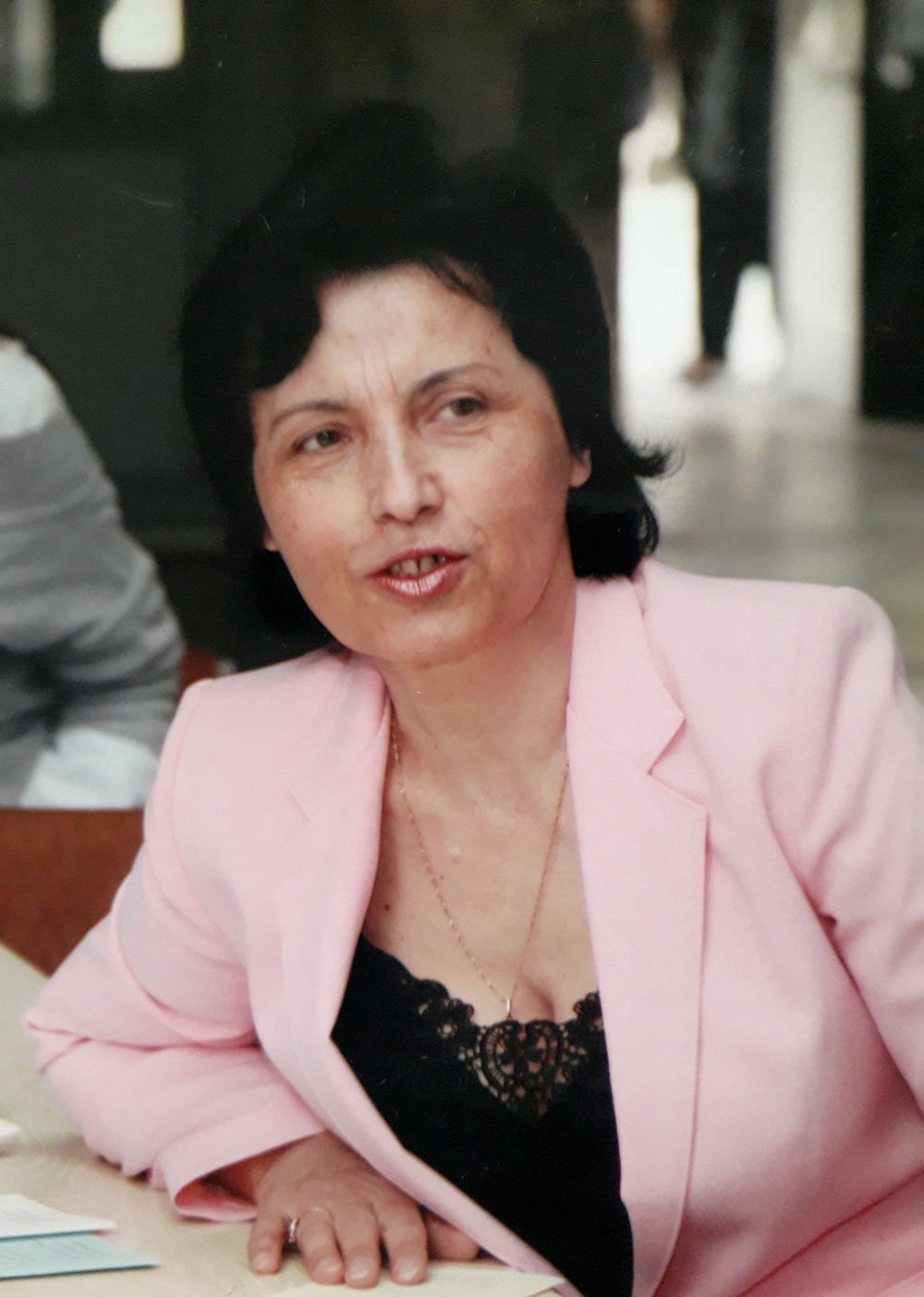 In 1977 graduated from Faculty of History Odessa I.I.Mechnikov University. In 1885 in Lvov I.Franko university  defended the candidate dissertation ( the theme “ The Impact of Social Economical Integration on the Youth’s Internationalist Awareness – experience of the USSR, GDR and Bulgaria”)

Starting from 1980 up to 2011 used to work as an assistant, senior lecturer, associate professor, full professor and the head of the department of Social sciences in Odessa state refrigeration academy. Since September 2011 has been into the general politology course for the History students as well as special courses in Parliamentarism Theory – general and Ukrainian in particular and has been into contemporary foreign politology problems.

The author has got at about 100 publications in issues of scientifial works and magazines, there are scientifical articles, theses, and speeches at national and international conferences amiong them. In 2005 a monography was published with the title “ On the Way to Parliament Democracy: Bulgarian Option”. The applicant is one of the authors of the basis textbook “Politology” for students of higher educational establishments ( 2012).

Scientific interests are connetced with thrresearches of political and sociocultural problems of transitive societies, Bulgaria in particular. The applicant has had traineeship at the politology department of Sofia University for several times, has been working as a member of editors board of the magazine «Bulgarians in Ukraine  and in the countries UIS», as well as of «Drin collections magazine» and « Scientific Issue of International humanitarian university». The applicant is a member of two specialized boards as for the defence of candidate and doctoral dissertations. Milova M.I. has an exerience of being a scientifical opponent and scientific director of candidate dissertations of the department postgraduate students.

The applicant has been awarded with Certificates of Honour of Odessa Regional Council, rectors of OSRA, I.I.Mechnikov ONU for fruitful work and achievments.