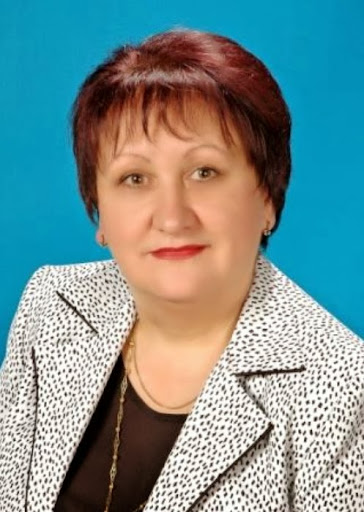 since the beginning of the XXI century in Ukraine there are significant changes in the system of higher education. The changes are placing ever greater demands on the level of training psychologists in counseling, psychological support in a variety of organizations: schools, laboratories, research institutes, industrial enterprises and banks.Given the high demand for skilled workers, specializing in social psychology and working in today's economy and labor market, as well as the need for solutions of applied psychological problems in different social groups in the ONU in 2011 was opened Department of Social and Applied Psychology.

Department of Socialand Applied Psychology directs students for in-depth study of social, organizational psychology and other applied psychological disciplines that allow graduates to be highly competitive in labor market and demonstrateprofessional performance of work tasks.

Our graduates areprepared for the development and implementation of various systems of psychological screening, psychological support and employment security, social and psychological development of the personnel potential of various organizations, to conduct socio-psychological research in companies, to help solve personal problems of organization staff. Due to the complexity and variety of tasks has increased dramatically professional level psychologists working in human services. Many of our graduates have implemented themselves not only in research and teaching, but also as professionals working with the staff, to improve their skills, for personal and social development, including socio-psychological coaching.

We hope that you, choosing our specialty, can not only develop and realize your personal potential and so take your rightful social position in society, in which psychologists are in demand for their services.

Valentina Podshivalkina
Doctor of Social Sciences,
Head of the Department of Social and Applied Psychology

bachelors and masters degree in "organizational psychology", teaching specific psychological disciplines for students of other faculties and institutes of ONU.

training psychologists and other professionals who would be able to ensure the effectiveness of psychological and humanitarian orientation in the activities of various organizations: government agencies, enterprises, business - structures. Of particular importance in the preparation of professional psychologists it isn’t only teaching social and organizational psychology, but also the applied psychology, f.i. educational, legal, engineering, historical, developmental, psychology of labour and management, psychology for business, promo and for other activities. This allows our graduates to work in a variety of modern organizations and to show yourself as professionals in various spheres of social life.

Head of the department 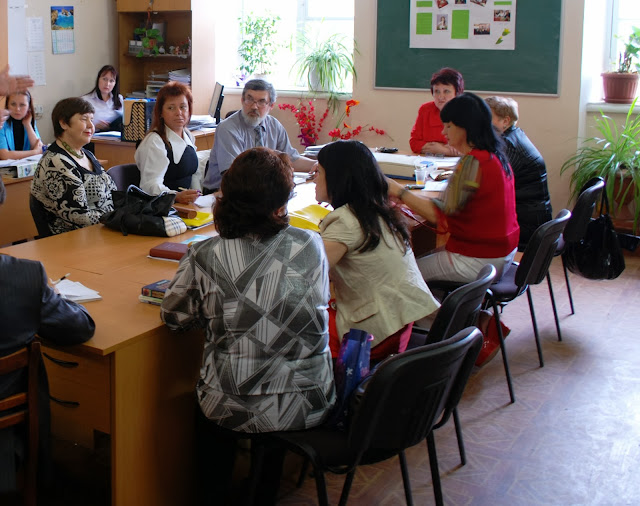 The Department of Psychologyat the University was established in 1919 by outstanding scientist, the ancestor of national experimental psychology Nikolai Lange. In 1987 it was reorganized into the Department of General and Social Psychology and joined the Instituteof Mathematics, Economics and Mechanics (IMEM). In 2011 it was transformed into the Department of Social and Applied Psychology. Special contribution to the development of the department was made by a Doctor of Psychology, Professor Ilia Beliavsky, one of the founders of historical psychology and the psychology department at ONU. The department since its existence until 1974 included in itself the laboratory of experimental psychology under the supervision of D.G. Elkin, and from 1997 to 2002 active research was being conducted in Laboratory for Simulations of natural and technological processes as a part of department under the direction of I.G. Beliavsky and A.A. Hanonkin. 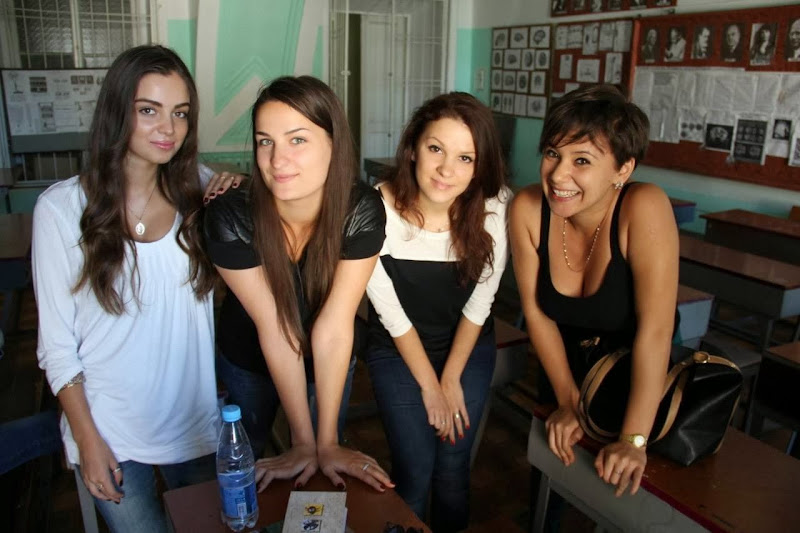 2004 - working curriculum of bachelor was aligned to the State Standard for bachelor psychologists training.

2005 – were acquired portraits of national classics in psychology for decoration and training facilities, as well as visual aids for teaching in a variety of psychological disciplines.

2006 - 2007– was held licensing and accreditation of Master in Psychology in IMEM ONU. 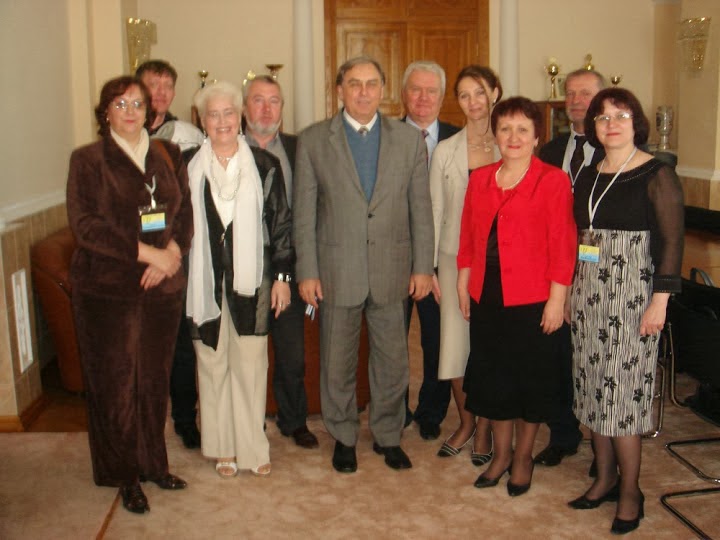 2010 - 2011s. y. - the lectures "An Introduction to psychological research of the family" in English (37 students, 17 of whom received the certificate) and "Human Sexuality" (26 students, 13 of whom received a certificate), as well as the creation of the English Speaking Club for professors, graduate students and students, which was led by a Fulbright scholarship winner, Professor in Department of family Studies, University of Kentucky (USA), Dr. Jason D. Hens.

2004 - 2014- work of courses supervisors, in particular E. Dikol-Kobrina, A.Sh. Koval, K.G. Dementeva, L.I. Shragina and others, aimed at creating a cohesive student groups, adaptation of disabled students and foreign students which were studying in the faculty.

2012 -carried out activitiesto commemorate the twentieth anniversary since the beginning of psychologists training in the ONU and the 85th anniversary of the birth of Professor I.G.Beliavsky

2012 - 2013- the preparation was made for the accreditation of the Faculty, a new curriculum was prepared
2013 - control tasks (CCTs) were developed for all our disciplines

textbooks approved by MESU (Ministry of Education and Science of Ukraine), in particular:

Inelectronic form on the website of the Odessa I.I.Mechnikov National University are presented many teaching materials, in particular: V.I.Kayger "Manual for the Implementation of summaries, essays and term papers on general psychology"; A.A. Befani “Tool for the course "Psychology of the family"”; O.N. Kirichenko, "The materials for the training course "Methods of teaching psychology in high school (for the Masters)”"and others.

2013 - additional programs andguidelines were presented for home or independent work of students for courses that provide training for bachelors and masters, in particular for specialization "organizational psychology."

2004, 2005 - two scientific-practical conference "Psychology of the soul" (76 and 83 participants respectively from different educational institutions of Ukraine) 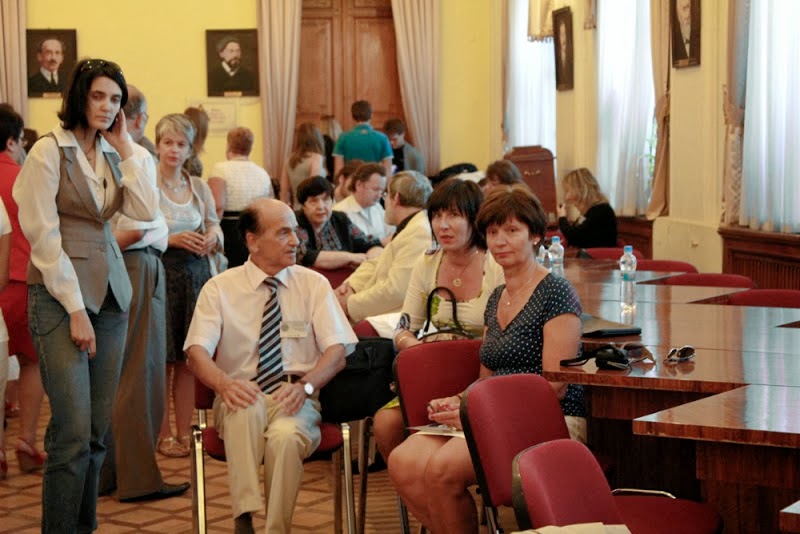 Developed multipleScientific Theme "Cultural - historical and socio - psychological potential of the individual in terms of transformational change in society» (state registration № 0107V007980). In accordance with the thematic plan of scientific research work of the University, according to the order ONU from 01.06.2007 № 1453-11.

Approvednew interdepartmental Scientific Theme "Context of higher education as a factor in humanitarian and international security in multicultural region", together with the departments of international relations and sociology SSI (№ 013 state registration number U002693). 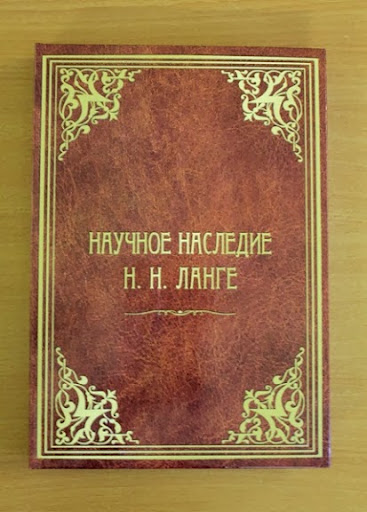 Potential of the individualand trends of its implementation in conditions of transformational change in society: The collective monograph / Sci. Ed. prof. Dr. of Sociology V.I. Podshivalkina. - Odessa, 2011. – 318p.

On the basis ofthe psychology section at the House of Scientists of Odessa, which was founded by prof. D.G. Elkin, from 2008 to present day is being held methodological monthly seminar for psychology departments.

2008 -2013 years – Were held six Ukrainian scientific-practical conferences of young scientists and students "Blossoming" (total 238 participants, half of them were students and graduates of ONU). 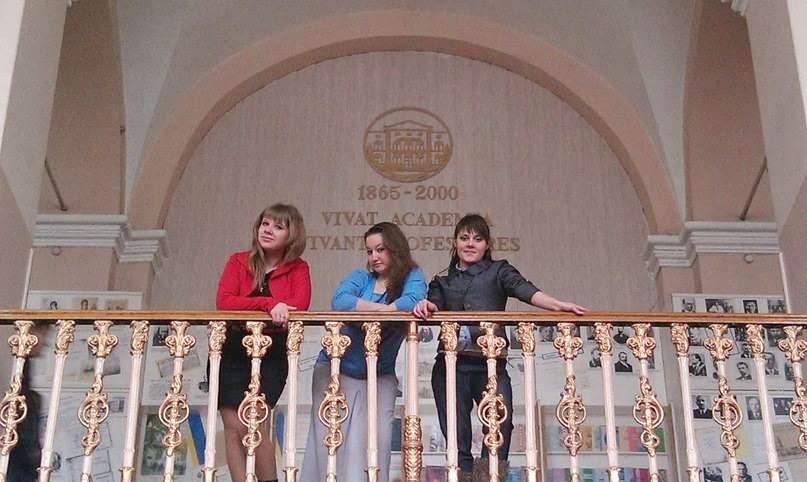 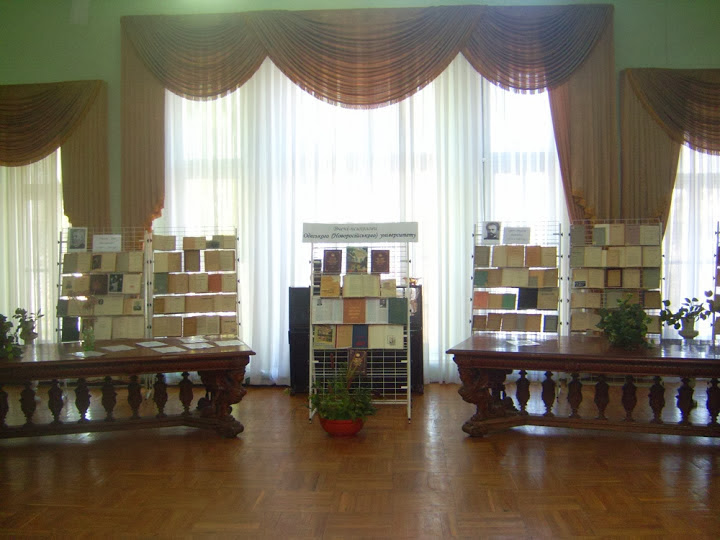 On all the important events of the department and faculty (Olympiad, Conference, Psychologist Day and others) there are representatives of different TV channels.

Wall boardswere prepared on the results of contests, conferences, field work, student society meetings, board dedicated to the works of N.N. Lange was made.

In 2012 – was made an informational presentation for ONU entrants, held various presentations for schools.