Head of the department: doctor of psychological Sciences, Professor 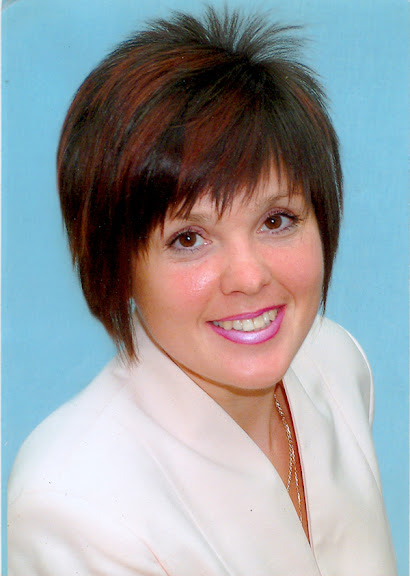 History of the Department

The history of development of psychological science in the Odessa national University begins in 1896, when N.N. Lange opened first laboratory of experimental psychology in Russia and Ukraine, that was separated from the departments of psychiatry, physiology, philosophy. A worthy successor and custodian of historical traditions in science, coming from I.M. Sechenov, I.I. Mechnikov, A.O. Kovalevsky, N.N. Lange was David G. Elkin (1895 - 1983). D.G. Elkin confirmed hypothesis of I.M. Sechenov of the decisive role of the sense of hearing on the perception of time. After D.G. Elkin’s death scientific direction "Psychology of differentiation of time" was headed by his disciple – B.I. Tsukanov, who built a holistic concept of psychological time on the basis of experimental measurements of its units. Department of General psychology existed in Odessa state (national) University since 1930. Elkin was its first head, in 1975 the Department was headed by associate Professor T.M. Kozin.

The scientific and pedagogical staff of the Department of general psychology and psychology of personality development includes:

There is laboratory of Psycho-diagnostics (chief of Lab. Mezentseva T.V.)

Such fundamental psychological disciplines are present:

The curriculum includes practical courses aimed at learning of modern methods and techniques of psychological work:

Associate professors of the Department worked up courses:

Students studying at the Department, undergo practice training in:

The practice provides the maximal mastering of theoretical knowledge and its full application in psychological work. It also provides a wide range of employment opportunities.

Master’s degree students participate as assistants in the teaching process and as co - trainers in practical classes, and learn the basics electroencephalography.

Department of general psychology and psychology of personality development prepares specialists: individual and family consultation, member of the psychological service in the system of education, psychologists in recruitment and employment agencies, HR Manager (specialist in personnel management), psychologists, analysts in law enforcement bodies and authorities, psychologists in social practices sphere, mass media and other.

Priority directions of modern research work in the Department are complex research of personality development during path of life, especially the influence of temporality on human psychology and gender peculiarities of the development of personality, its adaptation and activity in the conditions of social transformation.