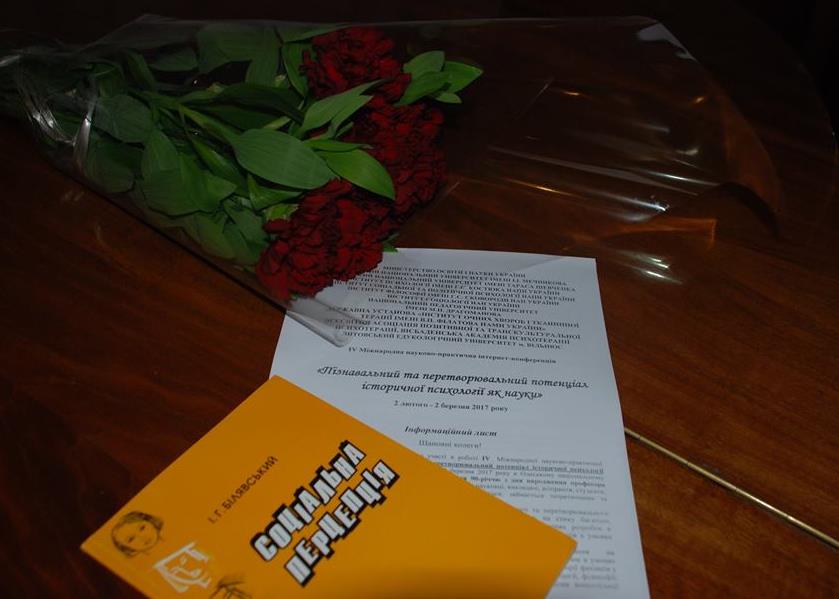 The conference was dedicated to 90th anniversary of Professor I.G. Bilyavskiy. To participate in the conference invited scholars and teachers, students, social workers, journalists - all those who are interested and engaged in theoretical and practical problems of historical psychology.
The aim of the conference was to highlight the potential of cognitive and converting historical psychology as an independent research at the intersection of many humanities, outlining the current state of theoretical and empirical developments in historical psychology that will track the dynamics of its subject and methods in a changing methodological guidelines humanities.
The specificity of the Internet-conference emphasis on multiculturalism as a civilized phenomenon that is becoming increasingly important in today's Ukraine and the world. The main idea of the conference - attracting a wide audience of experts in the humanities and natural sciences (psychology, history, sociology, political science, philosophy, culture, philology, medicine) to find solutions to the problem of consolidation of Ukrainian society.

At the conference, particular attention was paid to the following issues:

Internet Conference held at http://kspodn.onu.edu.ua/index.php/kunena/iv-mizhnarodna-naukovo-praktichna-internet-konferentsiya-piznavalnij-ta-peretvoryuvalnij-potentsial-istorichnoji-psikhologiji-yak-nauki
February 2, Odessa House of Scientists opening ceremony correspondence international conference marking the 90th anniversary of the birth of the founder of the trend of historical psychology professor IG Bilyavskaya. Made by staff and students G. Elias. A round table on the main directions and sections. It was proposed lecture k.psyh BC., Associate professor VV Pundyeva on "the historical dimension of personality development: GENESIS ODESSA scientific school of historical psychology." 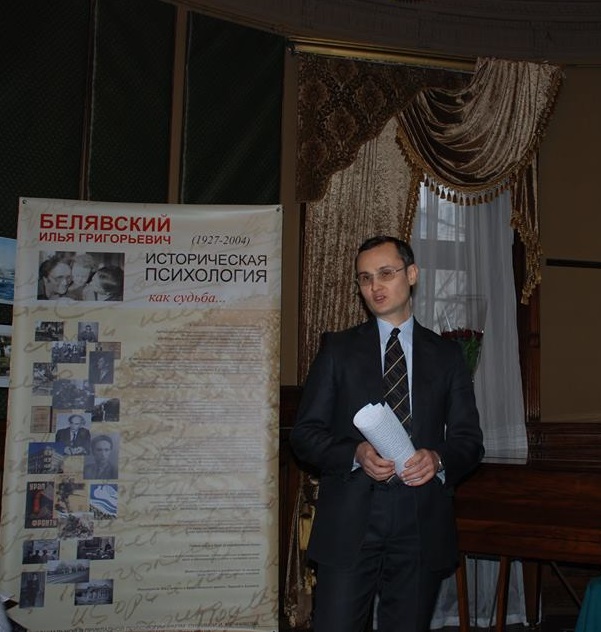 It presented 84 papers on various areas of historical psychology and March 2 in Odessa House of Scientists held its closing ceremony. 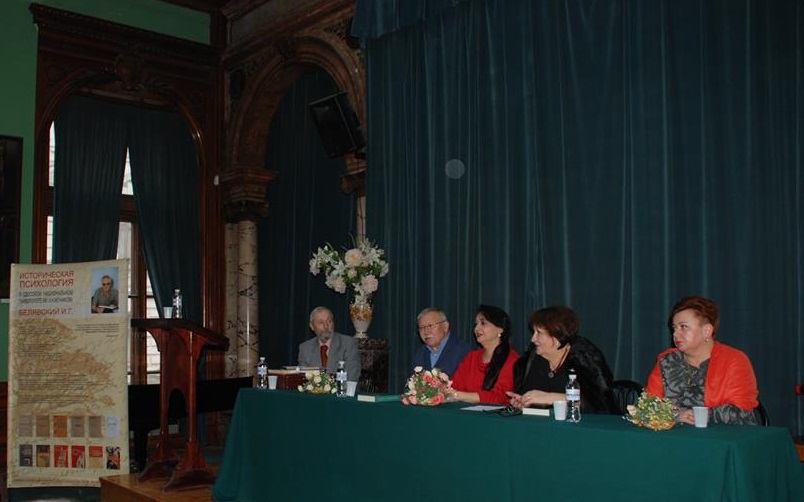 Attention was given invited lectures MD, Professor V. Prostomolotov on "Psychotherapeutic aspect of interaction psychologist with the client / patient." There were Director IMEM Professor V.E. Kruglov; Deputy Chairman of the Organizing Committee Professor N.V. Rodinа, who summed up the results of the conference organizers and others invited to the psychological section, which is regularly conducted by Professor V. Podshyvalkinoy the House of Scientists of Odessa. 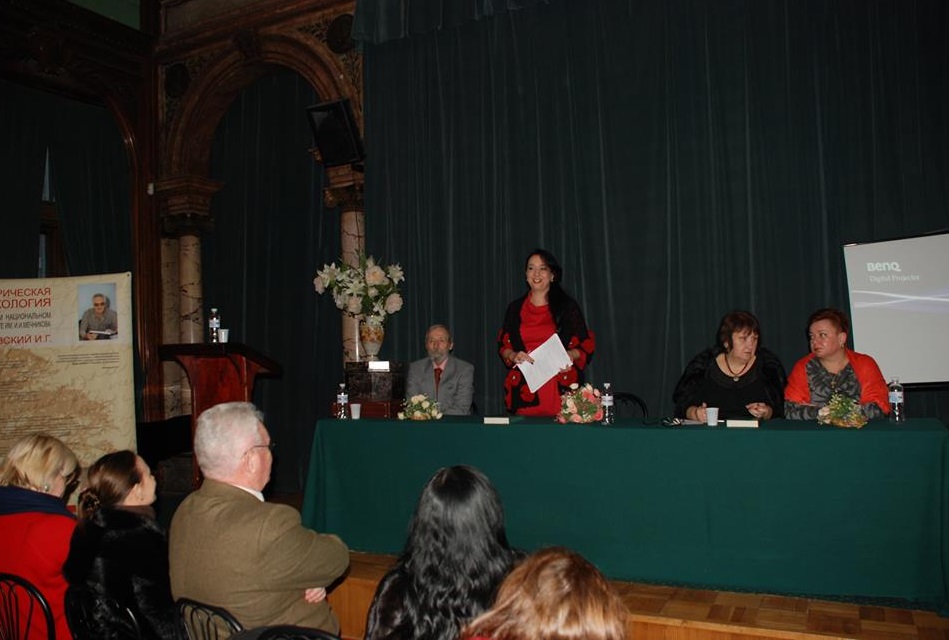