The Deputy Assistant Secretary of State (US) George KENT has met with lecturers and students of the Faculty of International Relations, Political Sciences and Sociology, where the Rector of ONU Professor Igor KOVAL was present. 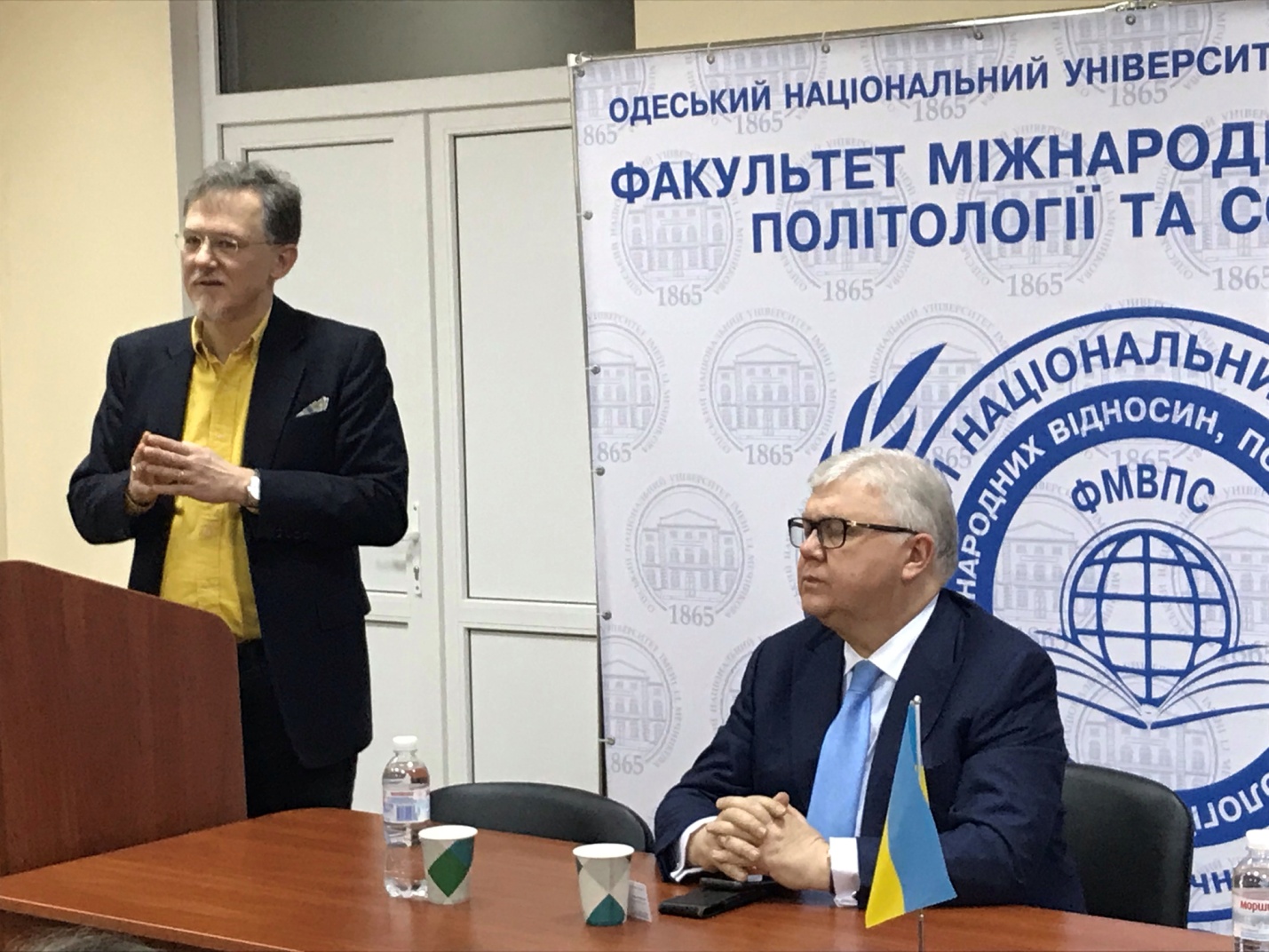 In a brief statement, George Kent highlighted the key points of the current US foreign policy. He spoke about the priorities of this policy and the place that belongs to the post-Soviet region. The conversation touched upon the evolution of American world policy in the period after the end of the Cold War and, also, on the role that the events of 2001 have played. Speaking about the relations between our two countries in the period from 2014, the Guest briefly described for the students the main directions of the United States support to Ukraine. 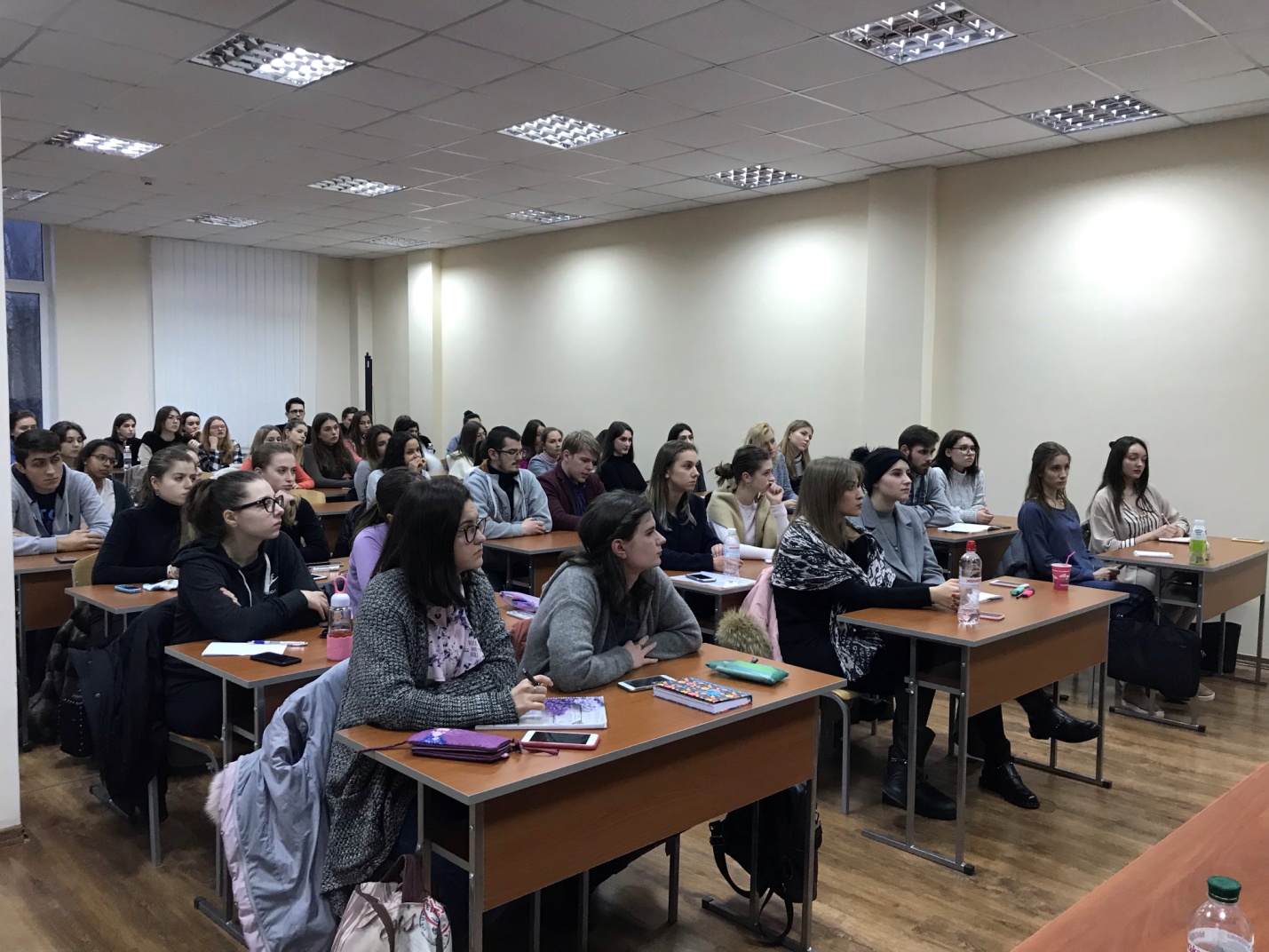 Students' questions raised a wide range of issues, including US policies towards Venezuela, the situation in Syria, US-Turkish relations and US-Saudi relations, and the outcome of talks between the US President and the North Korea leader. 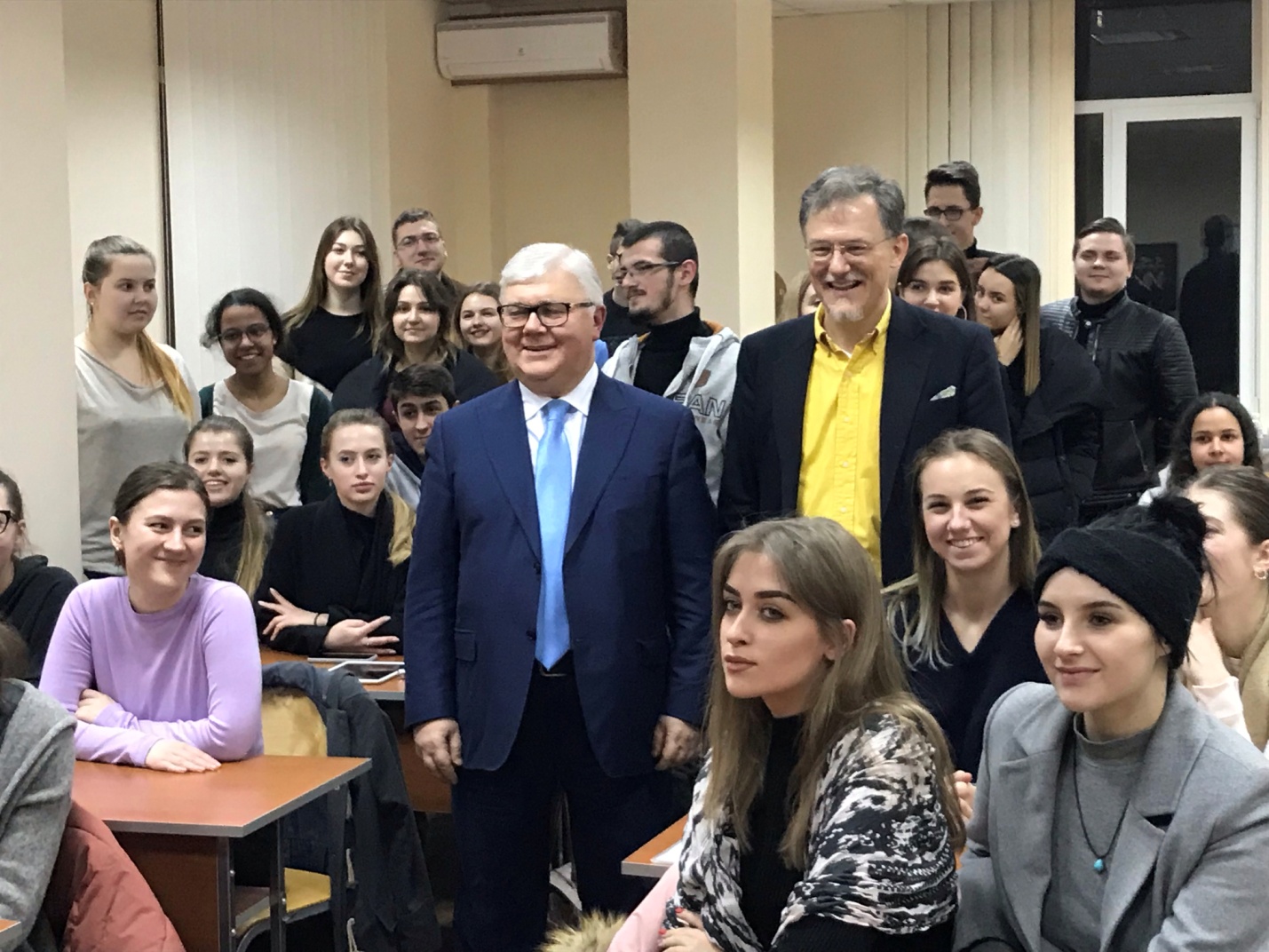 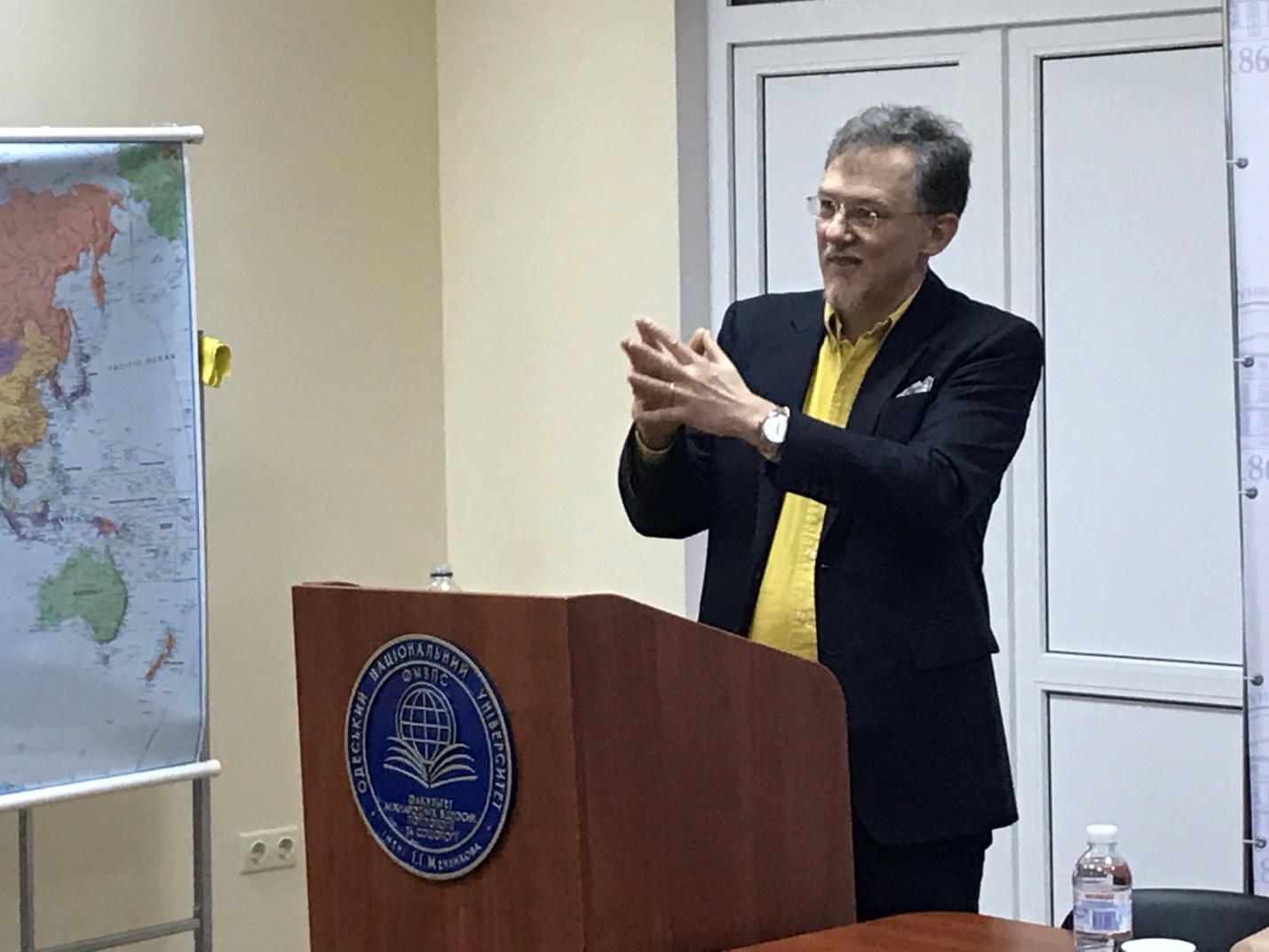